This week I went back to doing some (good!) old things. I started drawing ACEOs again, after a long stint of irregularly drawing them. I’m trying my hand at miniature food again, after about five years of break! And, with the help of some peer pressure from some of my favourite creator friends, it looks like I’ll also be doing the 24 hour challenge this weekend. For as long as I can remember, the various good and organised people who run the 24 hour challenge in Australia have always done so on the Queen’s birthday long weekend. I think the last time I entered was some five years ago in a joint entry with Mark, at a point where I was getting more disappointed with myself and my making comics and rushing things out that I didn’t like for the challenge, for the sake of it. It was, for me, an exercise where I turned out nonsense but that was okay because I still had a new book’s worth of nonsense. In more recent years, I’ve skipped the challenge mainly because I was doing enough comic or illustration work at the time as is, and probably having more fun illustrating for others than coming up with my own stories. This year, I’ll be doing the 24 Hour Challenge again. I don’t know how many pages I’ll attempt to do but I’ll do my best! Who knows, perhaps next I’ll go back to writing >:| 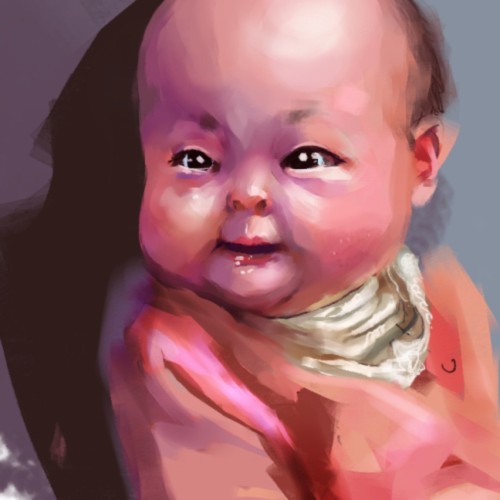 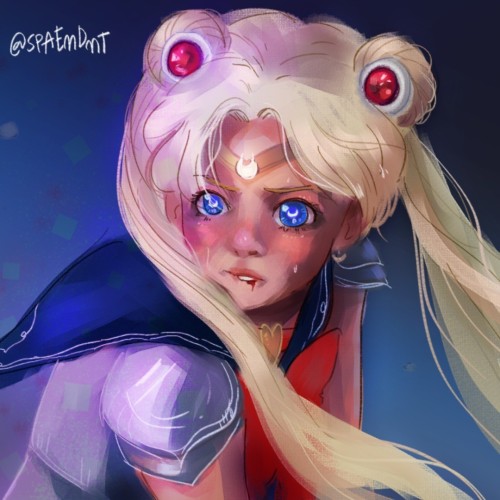 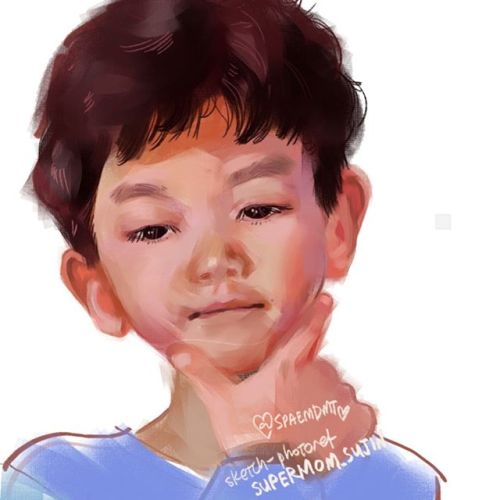 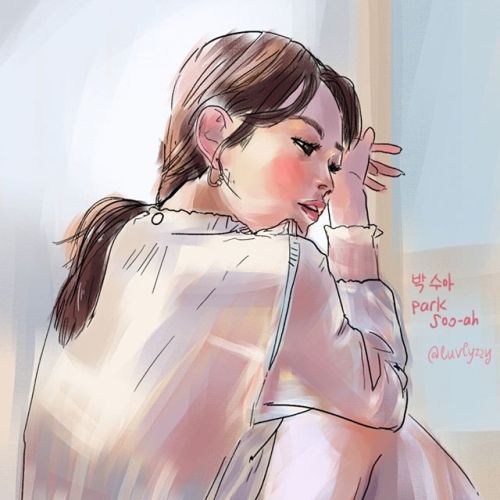 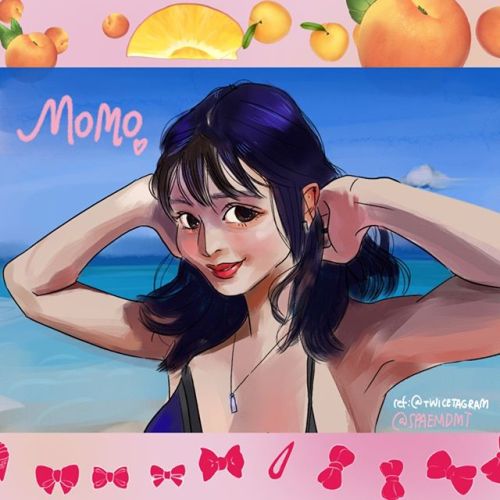