My first comic for the year!

This is going in the next issue of The Thing That Should Not Be, and is the result of many confused nights mulling over the same topic.

This is also the first for-print comic I have done in a long time (roughly two years) completed entirely on the computer. Generally I draw and ink with good old pen and paper instead, and do touch ups, lettering and toning digitally. I started doing that for this comic, but with all the little changes that were coming along it became much easier to do everything digitally.

I still did a test print to make sure the finish product would read well – it’s easy to miss some things on the monitor when you’re focusing on specific areas instead of the whole page.

Last year I started making New Years’ Resolutions. While I passed one with flying colours (I completed 5 minicomics, instead of the 4 I set myself), I failed the other horribly (one painting a month turned into one very long creative dry spell and a sudden gush of painting at the end of the year).

So this year, I’m making more.

END_OF_DOCUMENT_TOKEN_TO_BE_REPLACED 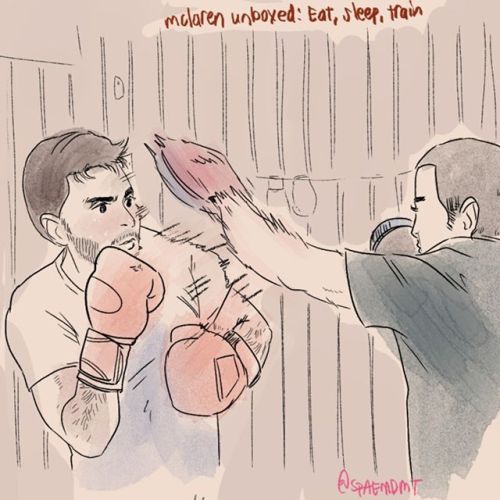 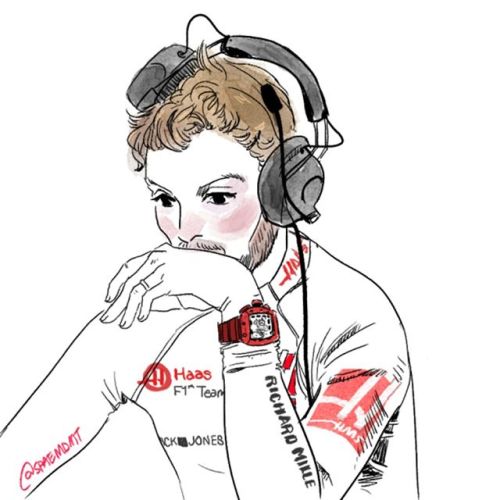 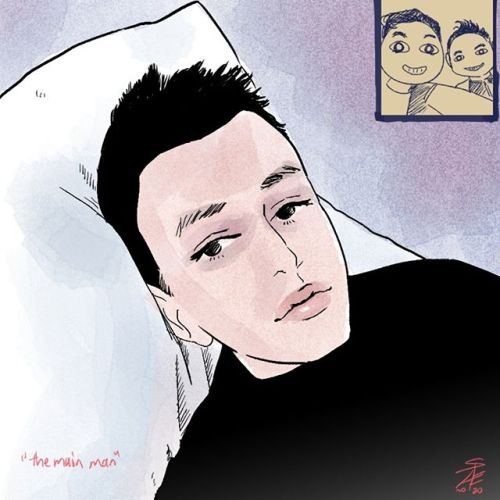 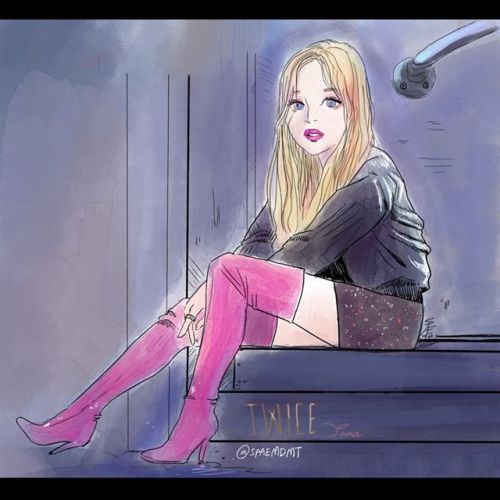 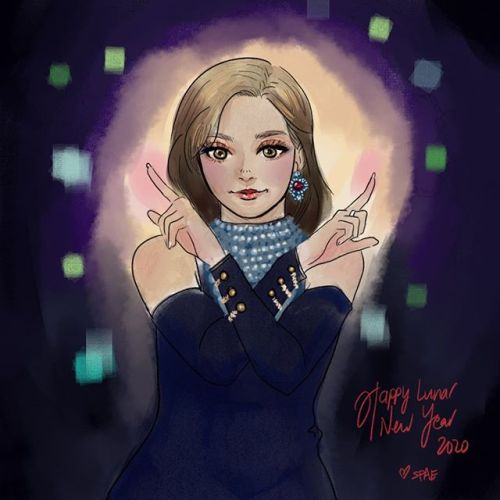